WORK WITH ME PODCAST & BLOG ABOUT Discover YOUR Path Now! Login 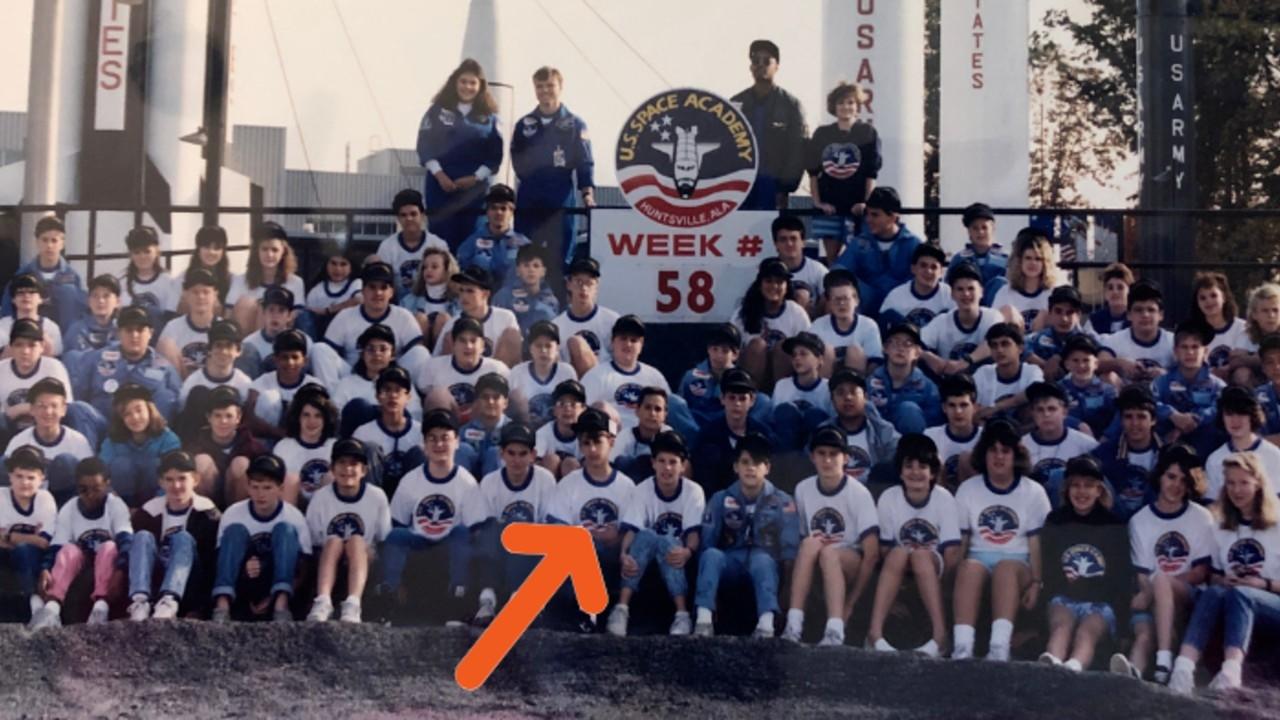 When you start out in life as a young person, there are many people that ask you “What do you want to be when you grow up?” Many will say teacher, doctor, firefighter, pro athlete, farmer, engineer, nurse, etc.  Me I was going to outer space.

As a young child, I always wanted to be an astronaut.  When Space Shuttle Columbia made its maiden voyage in 1981 I was obsessed with space.  How cool would that be to go into space on a rocket ship and land back safely on earth like an airplane?

I had an LP record (yes a vinyl record) that I listened to over and over again with the narration of the launch of STS-1 on April 12, 1981.  I could listen to Astronauts John Young and Bob Crippen talking to Mission Control. I thought it was so cool they could talk from space to Houston, Texas. 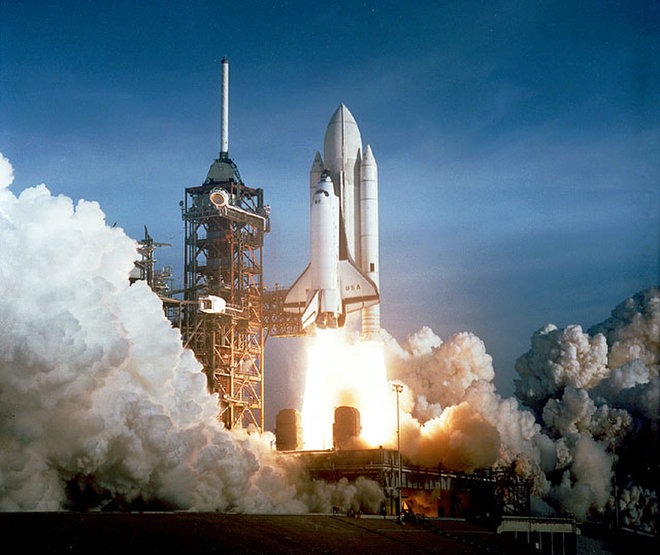 As my infatuation with NASA grew I found an address in an encyclopedia (yes a big book of dated information) that I could write to the space agency and tell them I want to be an astronaut.  Not only did I tell the fine folks in Washington I was ready to go up, by I was ready to be the youngest to ever ride into space aboard the Space Shuttle.

Then one day I got a personal letter addressed to me from the National Aeronautical and Space Administration.  This was it, I was going to space! So I thought.

Turns out that there were a million other kids that that had the same aspiration as I did. The U.S. Postal Service was kind enough to deliver a form letter detailing the big demand they hear from other young people across the country and let me know what I should continue to work hard in my studies of math and science.

What?!  Why didn’t it say they would be sending that fancy Airstream bus to pick me up and begin my training ASAP?

But that letter didn’t stop me.  I kept up with my obsession to get to space.

A few years later a new boy came to my school when I was in the seventh grade.  Low and behold another aspiring astronaut had joined my infatuation.

What I learned on my way to space, was that when you focus only on one thing, you get clouded by what else is out there.

Jayson and I knew that NASA would not be calling us unless we had the proper training, and could get noticed.  That is when we discovered that Space Camp was where we needed to go. Heading to Marshall Space Flight Center in Huntsville, Alabama was our destination. 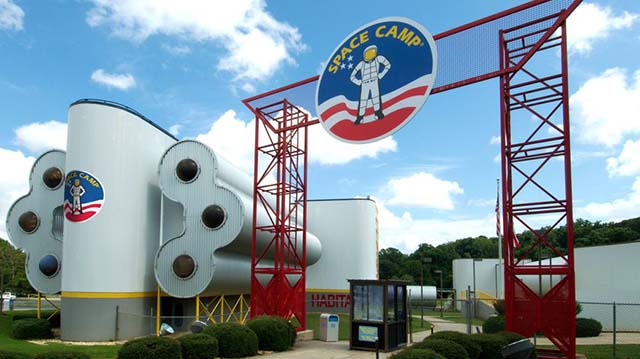 As we talked our parents into letting us take this journey to the south, we discovered that it was not going to be free.  We fundraised, we saved our money and even convinced Jayson’s dad to let us use his airline miles to get there.

In the fall of 1988, we headed off from the Des Moines, Iowa airport headed to Dallas-Fort Worth, then to Northern Alabama.  And we did this by ourselves. Two 13-year old boys set to discover the rust belt.

I still can’t believe they let us go by ourselves.  But we made it!

That week was great.  Training on actual NASA equipment that spun us and launched us in the air.  Even a chair that let us walk across the floor like we were on the moon.

The training we had also led us to our own mock mission.  We took turns on the Space Shuttle and in Mission Control. I was a payload specialist in space and a communications specialist on the ground.  (Coincidence I am sure on the communications role, more to come)

Everything was great until an actual astronaut came to speak to us at graduation on the last day.  I was sure he had heard about my training and would put a good word in for me with his higher-ups.

Turns out, he wanted to tell us that if we were serious about joining the astronaut corps, we needed to excel in math and science in school.   WHAT?! (This seems like a trending response to NASA)

I was ok and math and science. But I wouldn’t say I excelled at it.  Nor did I think it was a passion of mine. Now, what would I do?

As we headed back to the Huntsville Airport and headed through security I wondered what I wanted to do now when I grew up.  I didn’t know at all.

One of our fellow campers thought it would be funny to say the word ‘bomb’ while in line at security.  This was still pre 9/11, but the men in blue didn’t find it funny then either. 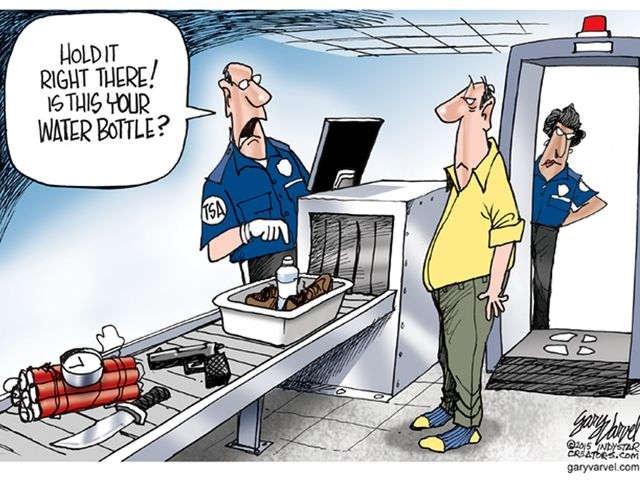 He was escorted to a back room where I am sure they were not asking about his Space Camp experience.  I wondered if I should have joined him since I didn’t know what job I wanted anymore, they might as well lock me up.

I did learn they don’t lock you up for saying ‘bomb’ at the airport, but it does cause you to want to change your underwear.  So I am glad I didn’t join the other camper, I was out of clean tighty whities.

As we landed back in Iowa and regaled our families of stories from space, I wasn’t ready to share my dilemma with my mother.  But somehow she knew I had fun, but it a life working for NASA wasn’t in my cards.

Upon our return, Jayson and I had a traveling road show sharing our pictures, video, and stories with groups that donated money to help get us to Space Camp.

Then a light evolved on a potential career for me.  We were asked to come to the local radio station, KQWC, to do an interview on our experience. 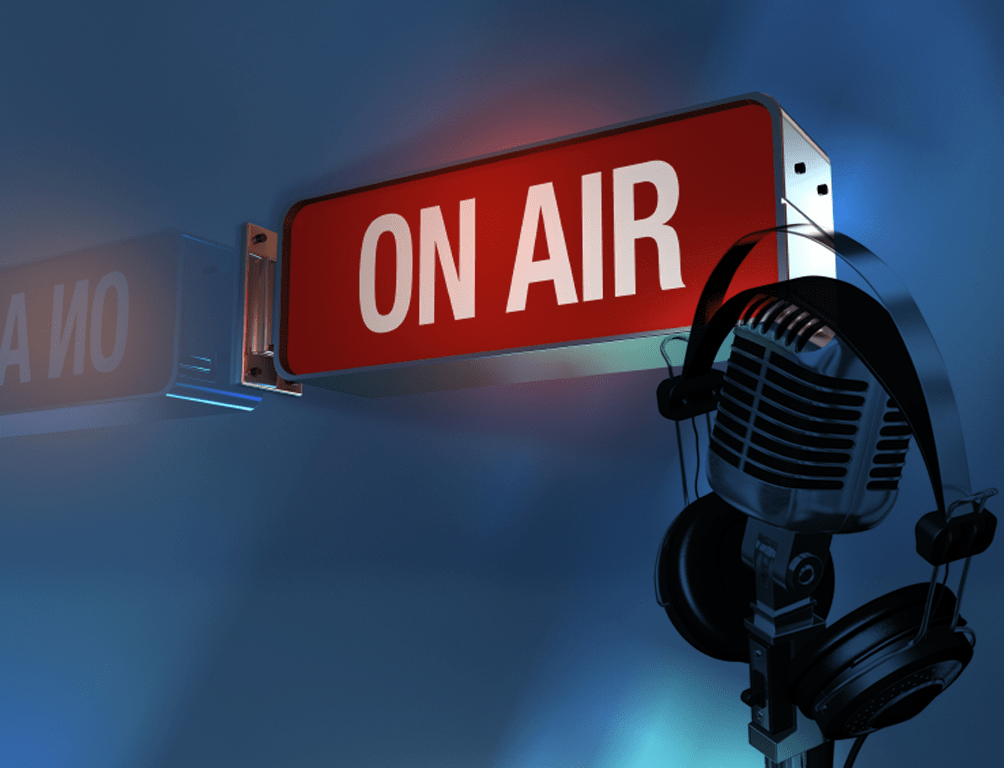 As Jayson and I sat in the studio I all of a sudden saw myself in the same place as the announcer that was talking to us.

That was it, I was going to do that now.

I just needed to figure out what that path would be to be that guy wearing the headphones and talking on the microphone. I’ll tell you about that road to the studio soon, stay tuned!  (That’s what's known as a crutch radio phrase)

What I learned on my way to space, was that when you focus only on one thing, you get clouded by what else is out there.  Thank you Space Camp! At least I still have a souvenir. 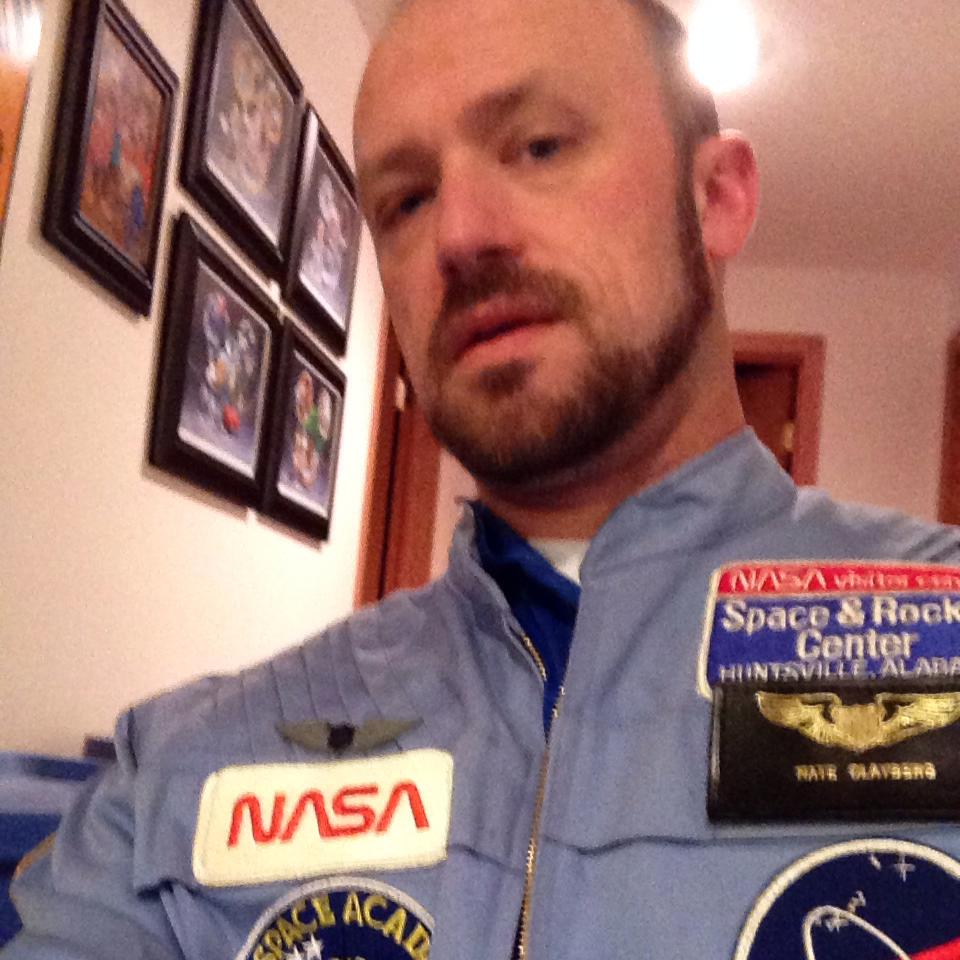 Get the latest posts and offers directly in your Inbox! 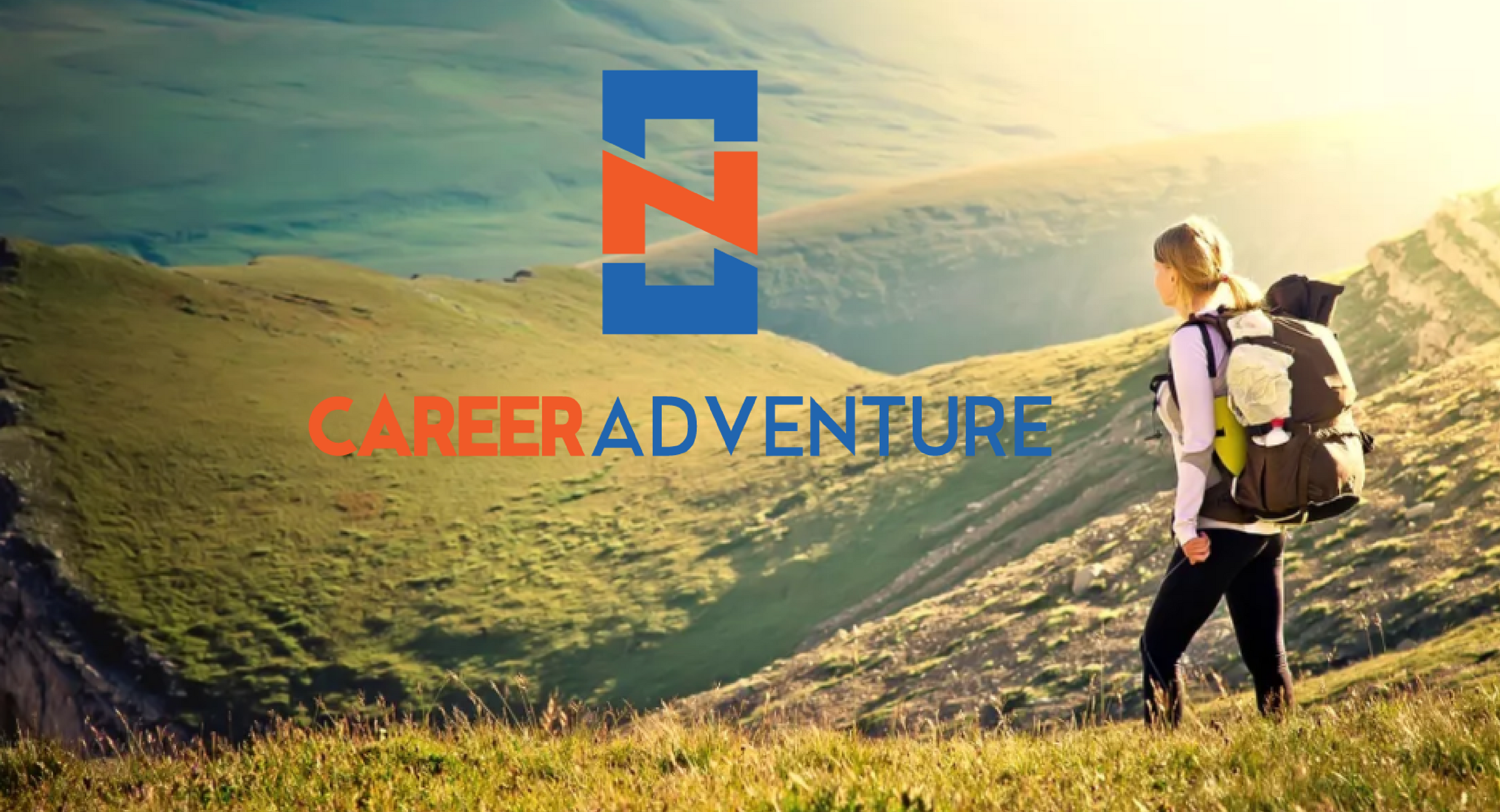 Get Ready to Build Your CareerAdventure

We look forward to having you along with us as we help you develop your journey.